Netflix Is A Scurge Upon Humanity 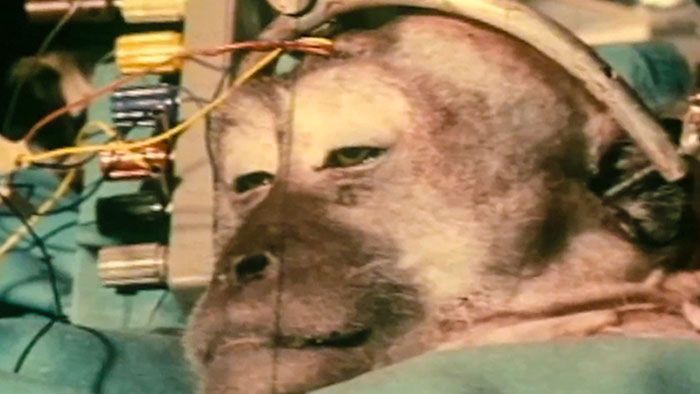 “Imagine a monkey entering a ‘data center’, these ‘farms’ of servers that host all the critical functions of our online activities. The monkey randomly rips cables, destroys devices and returns everything that passes by the hand [i.e. flings excrement]. The challenge for IT managers is to design the information system they are responsible for so that it can work despite these monkeys, which no one ever knows when they arrive and what they will destroy.”

Chaos Be My Monkey

There is a contagion spreading throughout our culture, though not a viral one. What plagues our world today is an idea, which has been taken to extremes previously unimagineable. Thanks to the brutal automation capabilities purveyed by modern cloud technologies, this idea was able to be tried and expanded rapidly - first, by Netflix, who originated the concept, and then by a whole sleuth of other non-adjacent actors.

Imagine a workplace, where your own work product was subjected to randomly-timed attacks by motivated adversarial co-workers. This is the foundation upon which Netflix is able to claim its superior network architecture and uptime statistics - an internal, hyper-modern version of the Maoist “struggle sessions.” Considered “innovative” by industry titans at the time, the Chaos Monkey mentality has clearly infiltrated the broadest reaches of our culture.

Where We Monkey Around

The evidence is all around us.

The COVID-19 vaccinations are being conducted on an “emergency,” basis, meaning vaccinated individuals are serving as chaos monkeys themselves right now for the benefit of the pharmaceutical industry.

Underneath most peoples’ noses, there is a crisis underway on the American west coast. Mental health and medical workers are both instituting programs where gender reassignment is undertaken as a solution to various mental crisis routinely faced by under-privileged youths.

These programs will maintain that, against the parents’ wishes, work is done to reassign the child’s gender, rather than work on the conditions of their home or of their mind that may be far more relevant to the underlying cause.

The media firms - social & traditional - have taken to re-interpreting their own user policies in real-time, enabling them to respond with corporate jargon that looks reassuring to markets and consumers, but which totally hide the true nature of the problem at play.

YouTube, for example, needs to figure out a way to cut the number of videos uploaded to & hosted on YouTube, because their initial business model of “video garbage dump,” has recently started to show its limits. In order for its parent company, Google, to justify the expensive YouTube acquisition, they have to start showing considerably higher ad revenues as well as huge reductions to their bottom line.

Doing that without censoring video content is hard, so YouTube took the easy way out: they lied and said they were censoring the videos for the greater good. In reality, they were picking on the video content with the fewest number of defenders, as a way of reducing their bottom line.

When NBC was going through an acquisition with Comcast, the amount of money one actor - Bill Cosby - was so unnerving to executives that they setup an elaborate scheme to get his crimes embedded into the media, and summarily canceled thereafter. Then they went for other really, really expensive NBC hotshots, including Matt Lauer and Rosanne Barr.